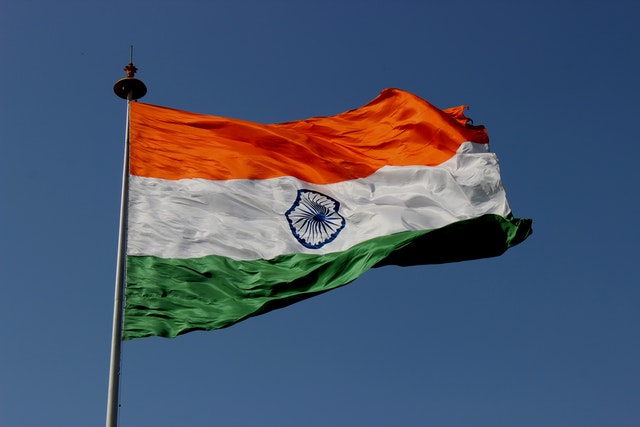 A centre for the Indian diaspora has been inaugurated in Antananarivo, Madagascar to serve as a place of remembrance, and for intercultural opportunities.

The ‘Indian Dhow’ will “have a permanent exhibition on the history of Indian families who immigrated from India to Madagascar and who also play a key role in the society and economy of Madagascar”, according to the Chairman of Vision Madagascar, Zouzar Bouka who conceived the idea of building the centre.

“I believe this centre will flourish as a centre for the promotion of a greater understanding of the Indian diaspora in Madagascar, their role and contributions to the Malagasy society and economy,” he added.

Ambassadors, members of the diplomatic corps, high officials of the Malagasy government, and the Indian diaspora in Madagascar were present at the inauguration.

The Foreign Minister of Madagascar also noted that “the centre is not only for the Indian diaspora but for the general public as well, and we hope that everyone would benefit from it. Developing social and economic relations with India is very important and we hope that we will continue to work together. Indian diaspora members contribute to the development of the bilateral relations between Madagascar and India.”

The ‘Indian Dhow’ will host various events from time to time and conduct tours to promote an understanding of the history, role, achievements and contributions of the Indian diaspora in Madagascar. It also has a permanent exhibition on the history of various Indian families who came to Madagascar and have made a niche for themselves in the social, commercial and cultural fabric of Madagascar; in addition to a video presentation on the various articles and artefacts associated with the Indian diaspora in Madagascar.

Information from the Indian Embassy in Madagascar show that there are about 17 500 persons of India origin in Madagascar, including approximately 2500 Indian passport holders; most of whom are in trading, manufacturing and other businesses.

A Fusion of Vietnamese Food and Culture. READ MORE