AHSA – Dedicated to the Exploration, Preservation and Academic Presentation of African Heritage 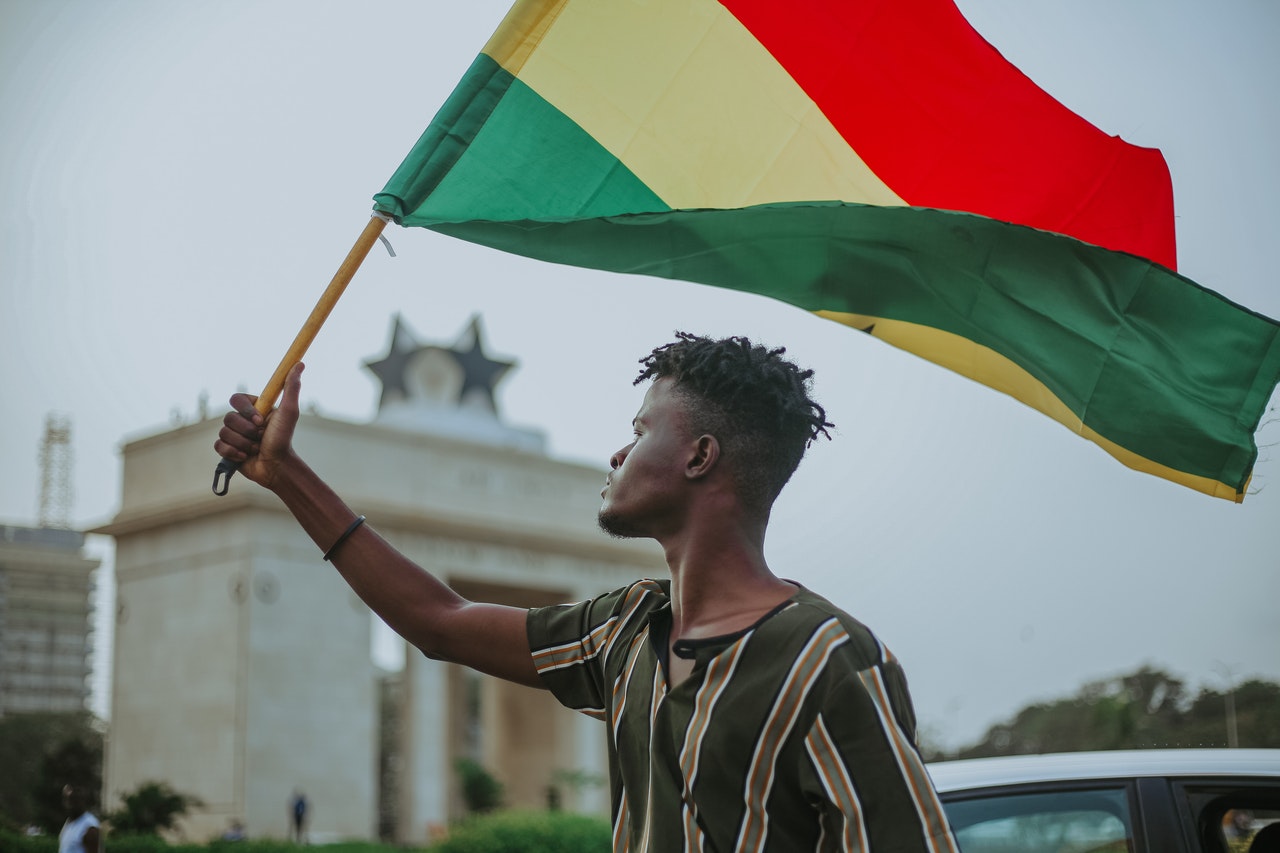 The African Heritage Studies Association (AHSA) was founded in 1969. Since that time, it has been instrumental in reconstructing, representing, and promoting African history and culture.

Driven by changing the status quo whilst being a leader in the struggle to ignite an African renaissance, the Association of informed and inspired generation of scholars is “dedicated to the exploration, preservation, and academic presentation of the heritage of African people on the ancestral soil of Africa and in the diaspora.”

AHSA has not only existed to be a major challenger of the typical Eurocentric view of Africa and African studies, but also works to positively impact political, social and economic union among communities of Africans through its people-centred global initiatives.

As a solid voice for championing the liberation of African people everywhere, AHSA has a vision of being the foremost African heritage-led organization whilst “creating a unique African centered leadership development process for youth, community organizers and scholar-activists.”

Each year, AHSA organizes its annual conferences with diverse participants including the best and brightest African-centered scholars and activists. The organization has also played a major role in “critiquing and pressuring elected officials on US policy towards Africa and its effective promotion and support of Black Studies and African Studies in schools and colleges.”

The Official Website of AHSA captures the history of the Association as follows:

Currently, AHSA is offering a 15 percent discount for new memberships. Join AHSA before December, 31st 2021 to avail of this offer.

You can also make a difference by giving a DONATION to support AHSA.

Women of Africa Network – Championing the Cause of Female Entrepreneurs on The Continent. READ MORE