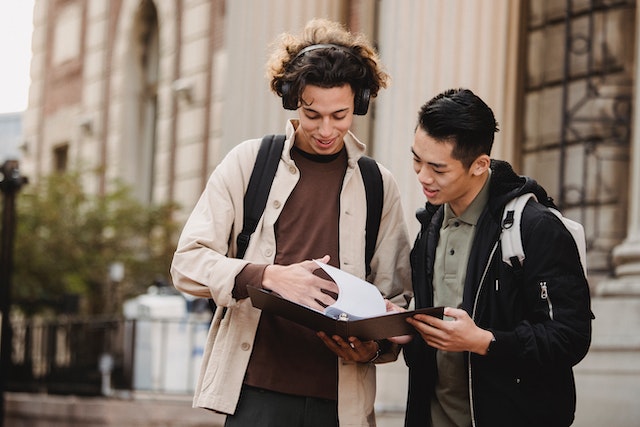 The EU could see an influx of up to four million more Ukrainians in 2023, and Russia will seek to further weaponise migration from North Africa and the Middle East. These are just two of the forecasts made in the latest Migration Outlook report 2023 from the International Centre for Migration Policy Development (ICMPD).

7.9 million Ukrainians have fled to Europe since the Russian invasion in February 2022. 4.9 million registered under the EU’s Temporary Protection scheme or similar schemes in other European countries. ICMPD’s latest Migration Outlook report predicts that those who arrived last year will begin to enter the EU job market in higher numbers in 2023, after temporary protection has been extended until March 2024. The war in Ukraine has shown little sign of ending soon, with 18 million Ukrainians considered to be in urgent need of humanitarian support inside the country. ICMPD estimates that sudden inflows could reach up to four million people, severely straining Europe’s capacity to process and integrate new arrivals. In a move to further agitate Europe’s migration worries, the Russian government has announced it will increase the number of flights from North Africa and the Middle East to Kaliningrad, which borders Poland. This will likely result in an uptick of migrants attempting to enter the EU from a different route to the usual Mediterranean entry points. The report also forecasts that the worsening economic downturn in Europe will not offset labour shortages, and will hasten EU discussions around legal migration options, including temporary work visas and mobility partnerships, like those concluded in 2022 between some EU states and third countries like India and Morocco. EU politicians will feel added impetus to finalise visa regime discussions before the EU elections in mid-2024.

Michael Spindelegger, Director General of ICMPD, says: “Europe will set an ambitious pace to its discussions this year to prove agile enough to respond to migration issues on yet more fronts. The growing number of partnerships between the EU and third countries is a very positive development, striking at the root cause of illegal migration but offering opportunities in departure countries and legal pathways to EU countries. Such partnerships, and a constructive stance on visa regimes, will help alleviate the pressure on southern and eastern entry point countries.”

The report forecasts ten migration issues to look out for in 2023:

*****This press release is provided for informational purposes only. It has been republished on Diaspora Digital News from the SOURCE. For more information kindly reach out to the press contact.