TRENDING NOW
Power of the Palestinian Diaspora | When the right networking skills makes a difference within the diaspora | Book Review: Social Media Management for Dummies | “Impact is about creating a level-playing field.” Meet Augustine Agyeman-Duah who is bridging the gap between business and purpose through innovative global projects. | Building a solid online presence for your business in 2021 | Emira Ajeti– Using Business Development through Diaspora Relations in bridging the gap between the Private and Public Sector | Meet 8-year-old Entrepreneur, Actress and Model: Princess Awiyah | Ya La’ford – Using Fine Art as a way of Exploring and Inspiring Social Change | Telling the African story globally through Contemporary Art – Oliver Enwonwu | Ludlow E. Bailey, the Global Cultural Curator bringing Contemporary African Diaspora Art into the spotlight | Afro Soul, an Exhibition of Contemporary African Diaspora Art for Culture and Social Change | “Diaspora engagement is about building the right quality of networks in your communities abroad” – Dr. Martin Russell | Download our latest E-book: Practical Marketing Communications Techniques for SMEs in Crisis, for free | Attend EUDiF’s Webinar on “The role of homeland governments in diaspora engagement.” | Webinar: “Diaspora, Nation, and other Fantastic Interpretations of the 1821 Greek Revolution.” | Alternative uses for Leftover Wine apart from Drinking | BOOK REVIEW: The Year COVID Tried to Steal Christmas |

When the right networking skills makes a difference within the diaspora 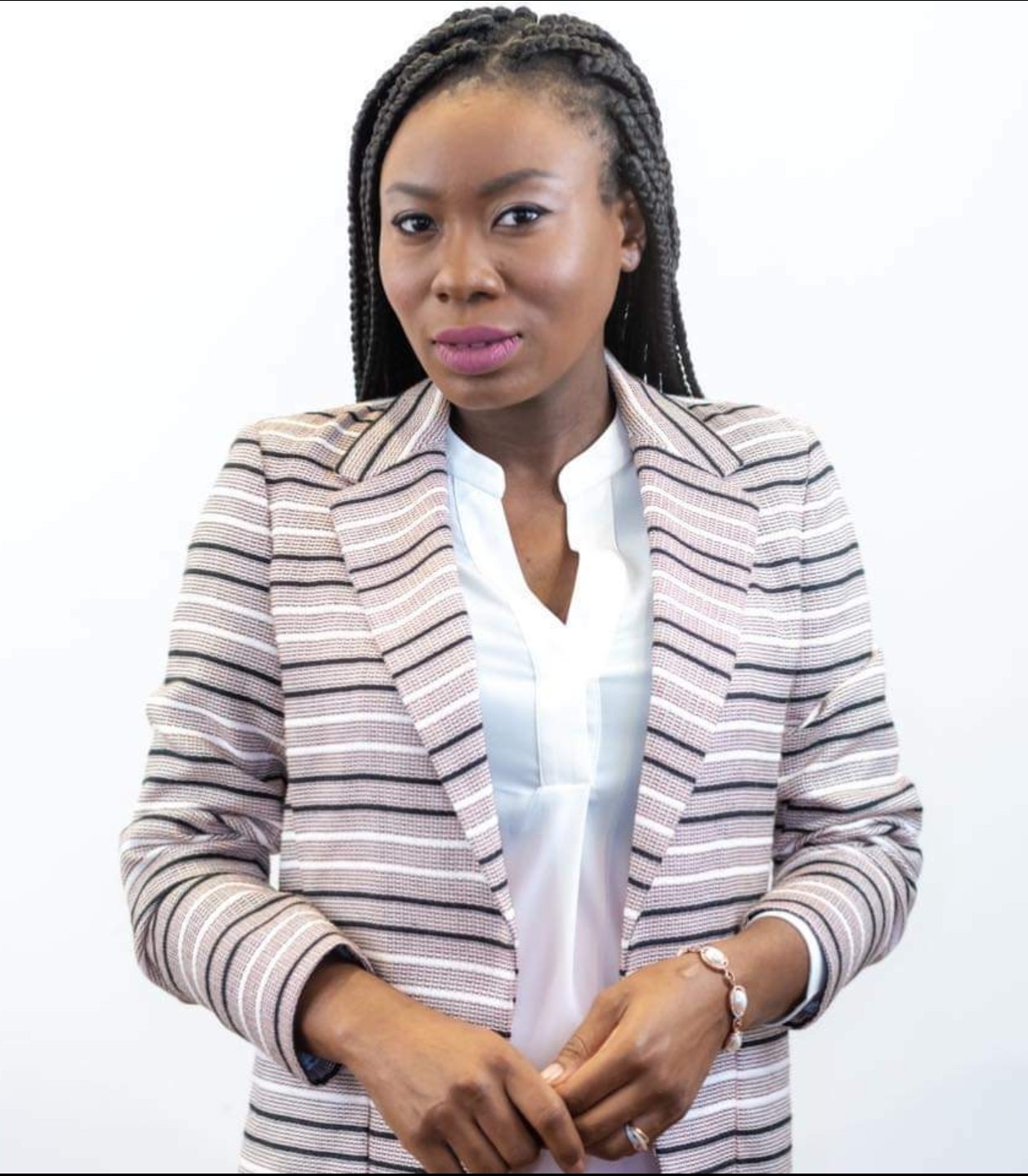 Mayowa Adegoke is a highly experienced broadcast Journalist who has specialities in news reporting and producing with over seven years in the profession. Currently living and working in Dubai-UAE, she is a graduate of Mass Communication and joined Channels TV, Nigeria in 2013 where she practiced and grew her craft.

Mayowa is widely recognised for her intelligence, highly inquisitive nature, passionate story-telling and using media power to impact lives. According to her, she is “intrigued by the power of both the traditional and new media to connect, shape and change the world while looking forward to being a voice the world seeks for guidance and inspiration.

In an exciting interview with Diaspora Digital News, she tells us about her relocation to the United Arab Emirates and how the right networks made a striking difference in her journey.

“My husband was based in the UAE (and still is), and so we decided that I move to join him. Prior to that I had gone on holidays there twice. I realised that I could actually move my work because as a journalist what I do is about telling stories. There is somewhat heavy traffic of Nigerians coming in and going through Dubai, and so there is a lot of business and trade going on. I also thought this is a good opportunity because at my organisation (Channels TV), we’ve got a bureau in South Africa, correspondents in Washington, a station in London, but no one in Dubai and the Middle East so I just figured that this would work. I then sent a proposal to Channels TV which they approved. I moved here in September 2019, and that is how my Dubai journey started. It has been really interesting so far.”

The experience so far

“I must say the first few weeks of my arrival was like a party because it was the peak season for tourism in Dubai; the weather was getting better and people were travelling in. I had friends who came here on visit too and so I felt like a tourist constantly checking out places. In addition, being a newly-wed everything was fresh and funky so it was fun galore. One thing I started doing though was to attend networking events to establish my presence in the new city. I had also done a few stories here and there; I was still building my presence here so to speak. That was an interesting phase.

Enter 2020; January to March was the entire opposite of what I had experienced from September to December 2019. It wasn’t so bubbly anymore, Corona was knocking at the door, work wasn’t as stable as before, and everything looked like it had taken a downturn. By now it had dawned on me that I could no longer describe myself as a tourist anymore, and that I am actually here to stay, and there was no more going back home for now.

That period for me was my real transition season because the person that was in Dubai from September to December was still the Mayowa of Lagos. My schedule, routine, mindset and life had to change. It was interesting and challenging because I realised I was in a new place, I didn’t know too many people, neither did I know the city too well and so I had to deal with that newness. The strategy was then to try to make new friends, build new networks, find opportunities, a whole lot that was becoming mentally challenging but I went through all that. Work picked back up and gradually, I met amazing people especially at the UAE Africa Networking Group. Things began to turn around because I started meeting people and they in turn knew what I do as a professional.

I can say that it has been a roller-coaster in my evolution from being the Mayowa of Lagos to the Mayowa of Dubai. Within that time till this moment, my life has literally changed, my network has improved, and it feels like I have lived in Dubai all my life. A lot of opportunities have come up, I’ve met some great people in amazing places. Honestly, it’s been beautiful.”

Connecting the experience to homeland country

“I do have lots of plans regarding this. For instance, I realised that there’s a huge gap to be filled when you talk about linking people from Dubai to Nigeria which is where I am from. We have a lot of companies here interested in Africa and specifically Nigeria. They wish to explore that market but have no idea where to start. Unless they are very adventurous, people don’t just hop on to a plane and go to unfamiliar territories; it is important to have some kind of network and contact. I also realised that lots of people with interest also don’t know how to go about it whether by connecting with agencies, personalities or industries.

This is something I can come in and fix. With my experience back in Nigeria where I worked as a TV Journalist / Newscaster for 6-7 years prior to relocating, I am a known brand and so I know lots of people and it’s easy to be a connector. With that advantage, I figure this is actually something I can explore. I haven’t put a structure around it yet but I know that this is something I want to develop; how to connect people here to Nigeria and how to connect people in Nigeria here. Already, my role as a Dubai correspondent for Channels TV has made a lot of people with interest in Dubai reach out to me, and being a middleman between Nigeria and the UAE is a space that I am interested to explore.”

Finally, advice to young media practitioners interested in relocating from their homeland countries but consider it too “risky.”

“One of my keys to success is ‘stay hungry’. I believe every young media professional should be relentless in pursuing opportunities that either showcase or unlock their greatest potentials and capabilities.

So, do what needs to be done to become the best of yourself – it’s entirely up to you how you wish to go about that: it could be returning to school, changing your company, networking across countries, traveling abroad or relocating.”

Stella Fubara-Obinwa: Setting the pace for the future of world Travel and Tourism. READ MORE